A tribunal has turned down a landlord’s appeal against a council order barring a converted shop store room from being used as a studio flat. 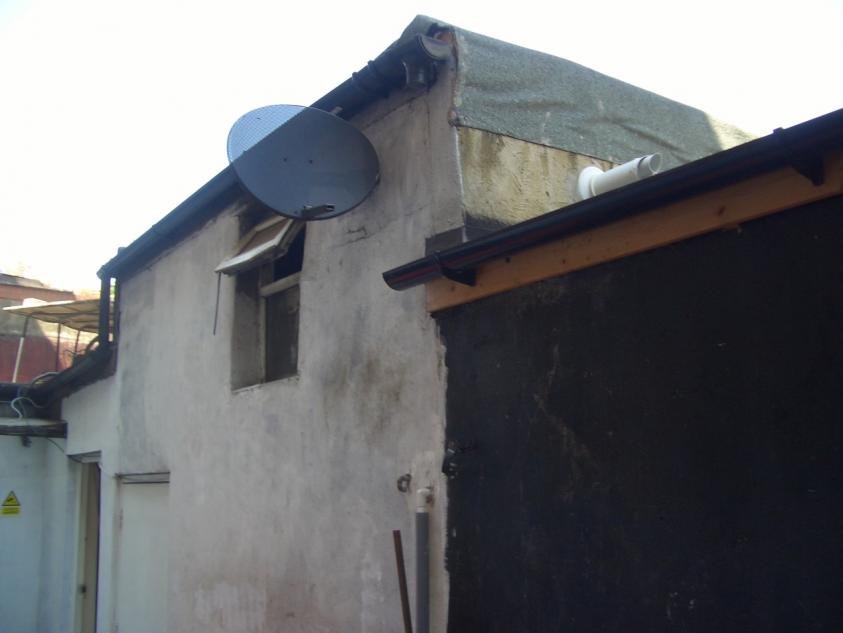 The London Residential Property Tribunal upheld the council’s decision to prevent the cramped conversion behind shops in Cricklewood Broadway from being used as housing, following an appeal by the property’s landlord.

The conclusion of the appeal process on 24 February 2016 came after officers from the council’s Environmental Health Team* inspected the studio flat last year. The unit, which was accessed by a narrow alleyway used for storing bins and for deliveries to shops, was being let to a couple with a young baby.

At the time of the inspection they found the building to be poorly converted with just one window high in the wall opening out to the ground level of a car park to the rear of the property. This could only be opened by standing on a chair.

Officers found that electricity was provided by a makeshift supply using extension cables running from an adjacent unit.

There was noise from the refrigeration unit of a neighbouring shop located on the flat roof above the flat.

As part of the property was below ground level, and the flat roof was poorly constructed, there was an increased risk of dampness in the flat.

Environmental Health Officers concluded that there was no work which could be carried out to make the building suitable for human habitation and issued a Prohibition Order under the Housing Act 2004 preventing it from being used as accommodation.

The Tribunal stated that the structure’s intended purpose as a storage facility meant it lacked the adequate thermal insulation to overcome problems with damp and excess cold, as well as having an absence of satisfactory natural light. It therefore decided to uphold the council’s decision.

Cath Shaw, Barnet Council’s Director for Growth and Development, said: “The way this building was converted, and the living conditions it offered, fell so far below what is acceptable that there was no other option but to prevent it from being used as housing.

“Landlords offering accommodation like this and exposing residents to conditions which pose a risk to health can expect enforcement action to be taken against them by Barnet Council.”