Enforcement officers across the borough are set to wear body cameras to provide greater transparency around the actions of enforcement. The cameras are also being introduced to officers prevent incidents of physical and verbal abuse. 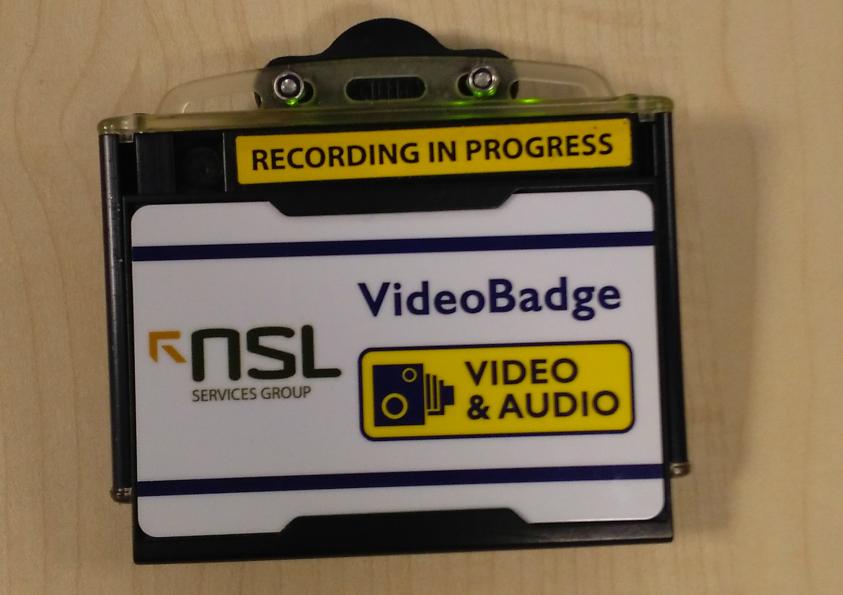 Cameras are to be worn on officers’ uniforms, and will only start recording after a person has been observed committing an offence.

As part of the use of the cameras, those being recorded will be told as soon as is practically possible that they are being filmed. The cameras will provide officers with a record of everything that is said, which can also be used to make sure officers are carrying out the correct procedures.

The introduction of the devices is the latest initiative as part of the #KeepBarnetClean campaign launched in July to tackle environmental crimes such as littering and flytipping. Since the new enforcement officers were introduced, more than 1,500 Fixed Penalty Notices have been issued for littering, flytipping and fly posting across the borough’s town centres.

The cameras, manufactured by Edesix, can record up to eight hours of footage before they need to be charged, ensuring officers are always able to use the devices. Footage will be downloaded using a docking station, which will then enable officers and other authorised council staff to view the footage on a computer.

Recent research from the University of Cambridge showed the introduction of wearable cameras led to a 93 per cent drop in complaints made against police by the public.

Councillor Dean Cohen, Chairman of Barnet’s Environment Committee, said: “We are committed to keeping our enforcement officers safe as they go about their jobs keeping our town centres and streets free from litter. Evidence shows that wearing body cameras can lead to a behaviour change from potential offenders who are less likely to be physically or verbally abusive towards officers.

“The cameras also act as a useful training tool to make sure our enforcement officers are carrying out the correct procedures when approaching individuals or businesses who are caught littering.”

Residents that wish to report litter or flytipping can do so on the council’s website.