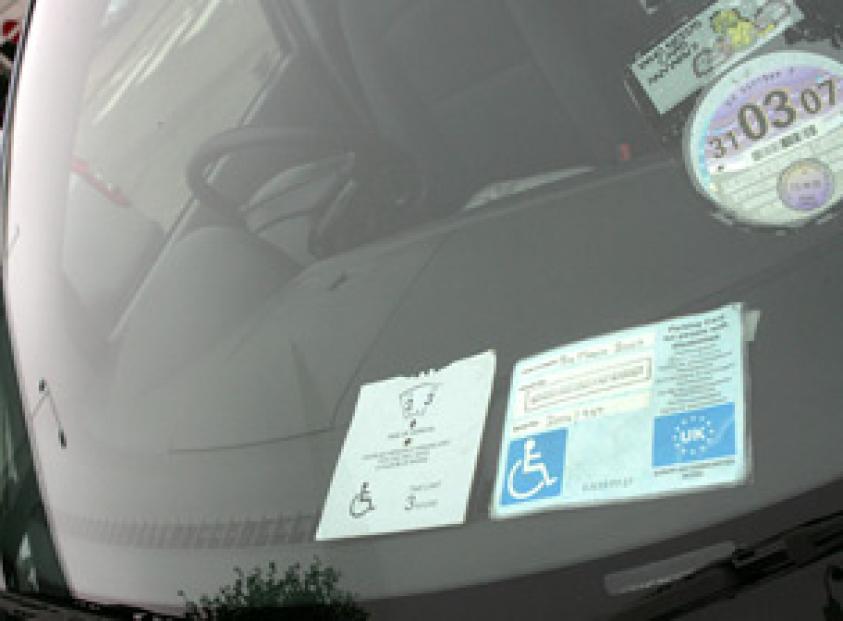 The court was told that when challenged by officers from the council’s Corporate Anti-Fraud Team (CAFT) in separate operations, Wilshir, Jones, Xaaji and Quronfoleh were all found to be using blue badges which had belonged to relatives which had died.

Kyriacou was found to be using her mother’s badge to park without her present which was the third time she had committed the offence the court were told.

Blue badges can only be used by the named badge holder, or by a person who has dropped off or is collecting the badge holder from the place where the vehicle is parked. It is a criminal offence for anyone else to use a blue badge in any other circumstances.

In June, CAFT officers carried out a spot check operation in Chipping Barnet and Golders Green, checking dozens of badges and leading to six badges being seized.

Barnet Council Leader, Councillor Richard Cornelius, said: “It is not acceptable for people to be fraudulently using blue badges, they are intended to assist the badge holder, not to allow other drivers to park for free or avoid parking restrictions.

“Anyone caught misusing one of these badges can ultimately find themselves being brought before the courts and with a criminal record.”