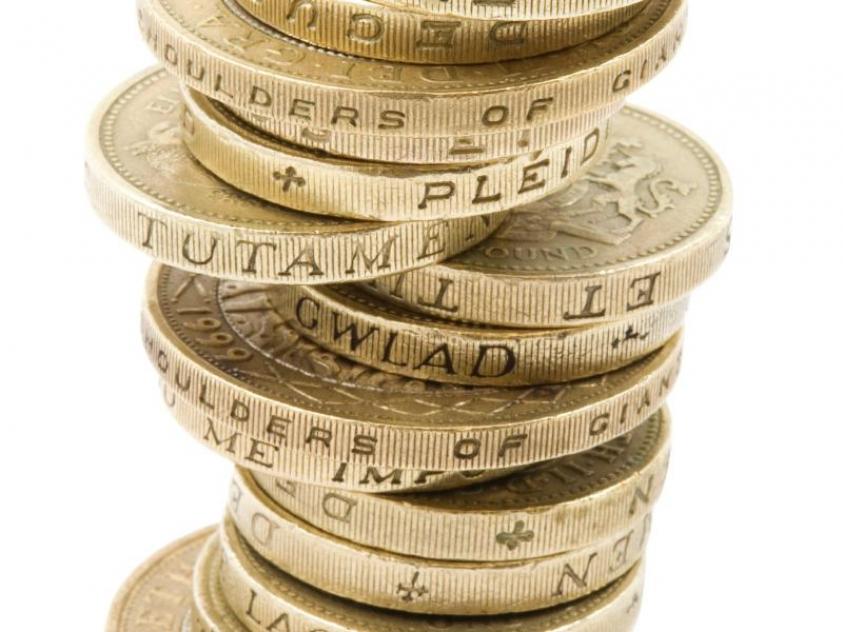 A major cross-party review of the Customer and Support Group contract between Barnet Council and Capita has demonstrated that, three years in, it is delivering significant benefits to the borough, with overall savings of £31 million achieved alongside increased resident satisfaction.

Barnet Council awarded Capita a 10-year contract to run the council’s main internal support services, including HR, finance, IT and estates, as well as outward-facing customer services (face to face customer contact, telephone call centre, and website) and the revenues and benefits service in 2013.

In terms of satisfaction with services provided, the review, which was published today (Tuesday 8 November), showed 76 per cent of residents were satisfied with the outward-facing customer services, up from 52 per cent before the contract was established. This increase was even more significant in respect of face to face services, as 96 per cent of residents who engaged with the council in this way said they were satisfied compared with a previous 35 per cent.

The review also shows that the cost of delivering the bundle of services provided in the contract is now £6m a year less than before the contract was signed and that 90 per cent of the contract’s key performance indicators are being met or exceeded. The overall £31 million figure includes savings from procurement and additional council tax income received.

As part of the review, residents were able to provide feedback of their experience with outward-facing services as well as comment on any other aspect of the operations of the contract. In addition, a public consultation session was held on 25 July 2016.

The review has also identified opportunities for further savings potentially worth over £2 million a year. As well as highlighting areas of success, the review identifies some areas for improvement including the delivery of IT and estates services.

Councillors will consider the outcomes of the review at the meeting of the council’s Performance and Contract Management Committee on Tuesday 15 November.

“I’d like to thank members of the cross-party review working group and members of the public who expressed their views. I’m pleased that, three years into the contract with Capita to supply the council’s back office and customer services, this review confirms that it has been a success.

"With council budgets under significant pressure, the fact that these services are now costing the Barnet taxpayer £6 million less each year to deliver is substantial. But I’m also pleased that Capita is meeting the agreed performance targets in the contract and that user satisfaction is going up.  We have set challenging performance targets and there is more work to be done in certain areas, but so far this has been a good deal for the borough.”