More than 100 of the borough’s CCTV cameras have been upgraded with the latest technology as an 18-month total overhaul of the network nears completion. 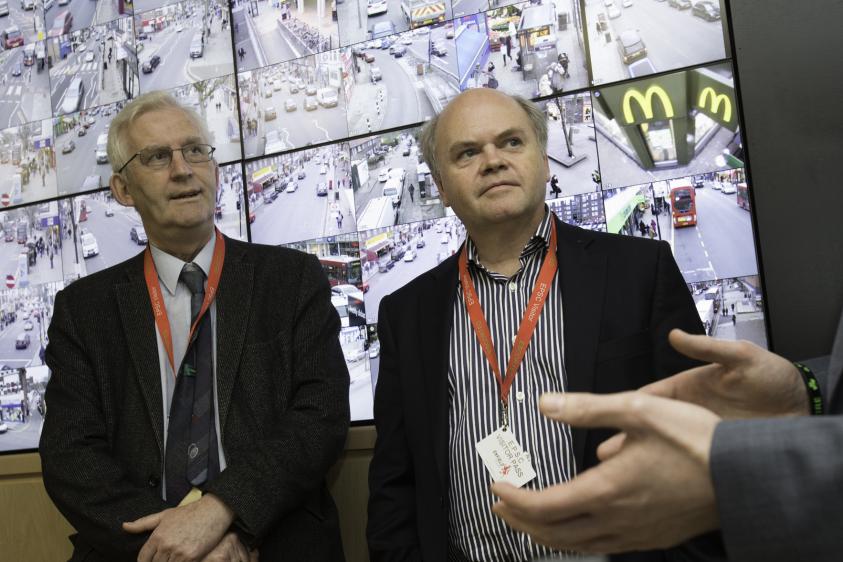 Since upgrade work began, 111 of the borough’s cameras have been replaced with high definition equipment so far, with other significant improvements made to transmission and monitoring equipment and a new CCTV control room.

The improvement work is part of a contract between the council and OCS Group Ltd for CCTV services which began in 2014.

The new high definition cameras are now linked to a modern control room equipped with a video wall and updated monitoring. This replaces the previous outdated control room which had 30 individual old style television monitors.

In the last 12 months CCTV operators have spotted or worked with police to monitor almost 900 incidents across the borough and provided 220 packages of footage which have been provided to the police as evidence.

The borough’s CCTV network of cameras is intended to help deter crime and anti-social behaviour, detect crimes and help provide evidence to assist in police investigations.

The council’s latest residents’ perception survey recorded that 65 per cent of people agreed that CCTV made them feel safer.

Councillor David Longstaff said: “This is a complete step change in our CCTV service with major improvements to the equipment being used.

“The total upgrade of the network means we are much better equipped to deter and spot crime and anti-social behaviour in the borough and to help make sure our residents feel safe.

“The improvements ultimately mean higher quality evidence to assist the police in their investigations and secure convictions.”