Children in care from across the borough have enjoyed a superhero themed party hosted by Barnet Council. 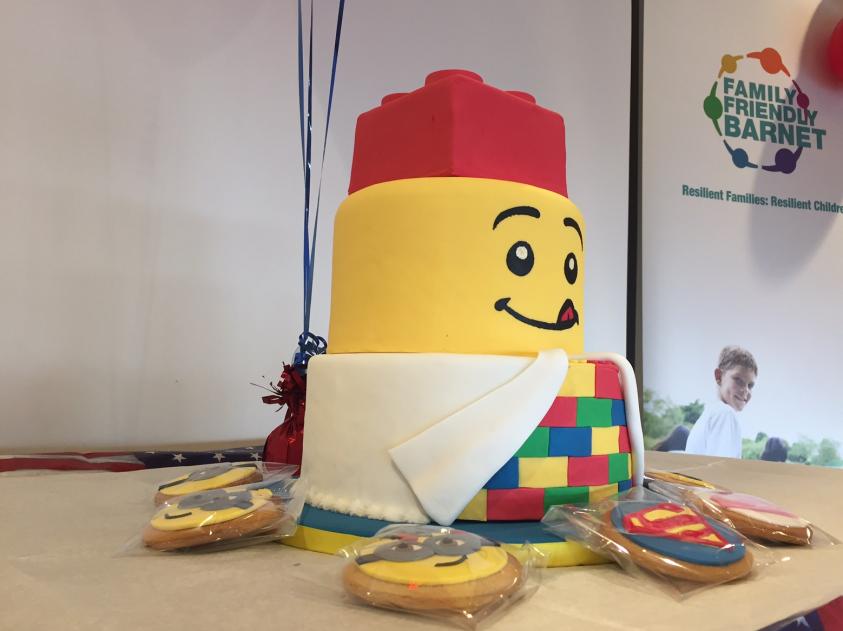 The event, which took place at Allianz Park, home of Saracens rugby club, saw all of the borough’s children in care invited to the fun packed half-term event on Friday 17 February.

In total around 120 children attended the celebrations along with all their carers and support workers.

Later that evening older children in care and care leavers arrived for a spectacular evening of entertainment, awards, prizes and a disco.

The annual celebration, which coincided with National Care Day, was supported by Capita and Cambridge Education.

Councillor Reuben Thompstone, Chairman of the Children, Education, Libraries and Safeguarding Committee, said: “It was lovely that so many of our children in care joined the celebrations and had such a good time.

“A big thank you goes to all the staff and carers who helped to make it such a fantastic day.

“It’s so important that as corporate parents we do something which makes our children and young people feel special."

Mark Dally, Capita’s partnership director in Barnet, said: “We’re so pleased to sponsor this event again – it was fantastic to see so many of the children having such a good time, and great to be able to make a difference in the local community.”