Residents are being invited to give their views on proposals which will see a new Thameslink station in Brent Cross delivered nine years earlier than originally planned. 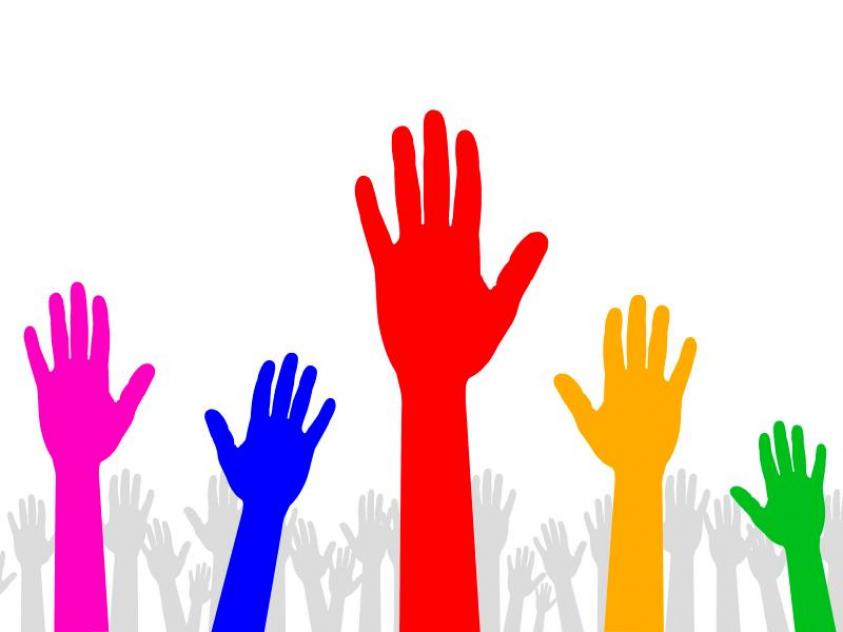 Residents are being invited to give their views on proposals which will see a new Thameslink station in Brent Cross delivered nine years earlier than originally planned.

The additional train station, set to be delivered by Barnet Council in partnership with Network Rail and supported by Re, will link the new £4.5bn Brent Cross Cricklewood development scheme to King’s Cross St Pancras in less than 15 minutes.

The consultation, which is open until 2nd April, gives residents a chance to have their views on plans to build the train station earlier than originally planned.

The station will be funded by a combination of a £97m government grant and ring fencing business rate growth from the expanded shopping centre. The funding enables the rail-related projects to be brought forward to 2022 instead of 2031. This will make sure the new station is open far earlier than previously planned, supporting the Brent Cross Cricklewood regeneration as a whole and also providing new transport links to existing local residents.

The station, which will be on the Midland Main Line between the existing Cricklewood and Hendon stations, will give residents and commuters access to King’s Cross St Pancras in 12 minutes.

Some of the other developments, which will be consulted on over the summer, include:

If the application is successful, building work will start in 2018 with the station opening in 2022.

The £4.5billion Brent Cross Cricklewood development is Barnet Council’s most significant growth and regeneration programme. Covering around 370 acres, this project includes the transformation of Brent Cross Shopping Centre, the development of a thriving new town centre and high street, 7,500 new homes and the creation of up to 27,000 new jobs.

“The additional station not only unlocks the potential for the development to create thousands of new jobs and homes, it will also have a real impact on those that live and work in the area by improving travel links into central London.

“I look forward to hearing people’s views on these bold new proposals to bring forward the new station by nine years.”

There will also be a number of public exhibitions over the coming months to present more information about the various elements of the Brent Cross Thameslink project at:

More information on the scheme is available online.