Three landlords have been fined a total of £24,170 including costs, for failing to have a licence for a House in Multiple Occupation (HMO). 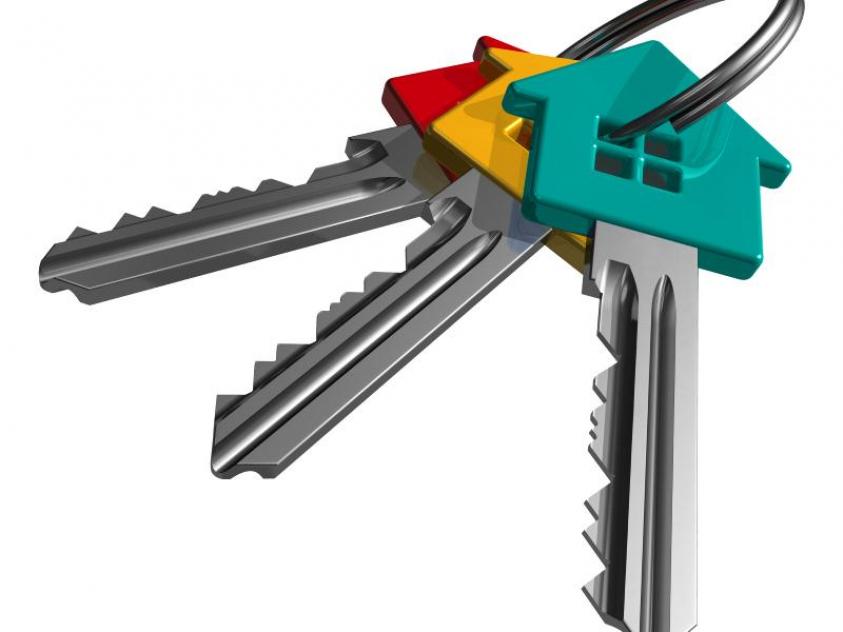 Chiabass Lawrence, who has been managing HMOs across London since 2003, pleaded guilty at Willesden Magistrates’ Court on 19th June for failing to acquire a license for an HMO without reasonable excuse. Mr Lawrence and his property management companies, OGAS Group Ltd and LT Group, were prosecuted under the council’s Additional HMO licensing scheme for breaching property management regulations.

The council was made aware of the unlicensed, two-storey property following noise complaints from neighbouring residents. Upon inspection, Barnet Council’s Enforcement Team found that nine different tenants under different letting agreements were sharing a single kitchen and bathroom, with no satisfactory means of fire escape or fire detection

One of the more dangerous lettings was formed by placing a partition in the kitchen which, in the event of a kitchen fire, would leave the tenant completely trapped.

Councillor Gabriel Rozenberg, Chair of the Housing Committee, said: “This unlicensed rental property was in an unacceptable and dangerous state and I am glad to see this recognised in court.

“Our message to tenants facing rogue landlords is simple: we are on your side. Managers of HMOs who do not have the necessary licence should expect to be prosecuted or issued with a Penalty Notice of up to £30,000 per offence.”

Most HMOs in Barnet require a licence. More information can be found by visiting www.barnet.gov.uk/hmos

Private tenants having problems with their accommodation should contact their landlord immediately and give them an opportunity to rectify the issue. If this is not possible or unsatisfactory, you can contact Barnet Council for advice by emailing housingconditions@barnet.gov.uk or calling 020 8359 7995.