Last week to have your say on Council Tax options

Following the Government’s Local Government Finance Settlement announcement on December 15, Barnet Council has updated its annual budget consultation to ask residents’ views on whether the council should use the additional flexibility provided to apply an increased social care precept to Council Tax bills in 2017/18. 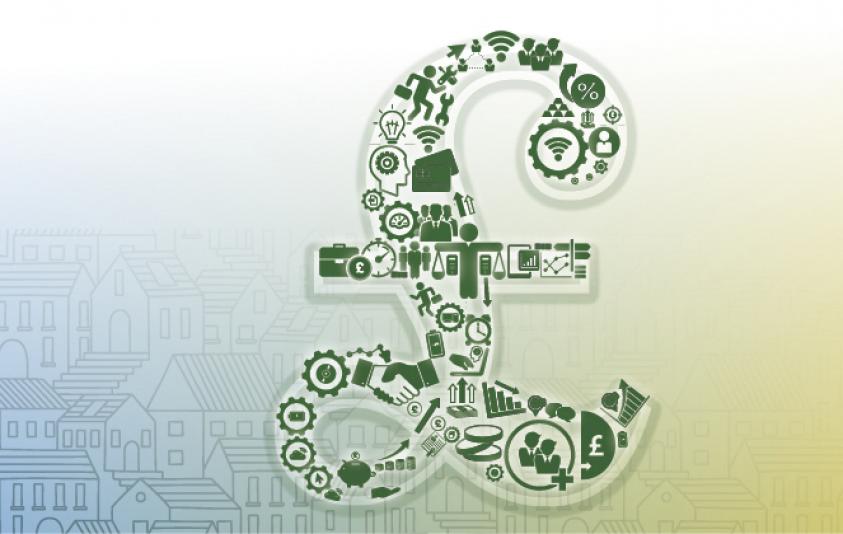 Barnet Council’s current plans include applying a 2 per cent social care precept to Council Tax bills next year which would generate an additional £3m to help ease the increasing pressures on adult social care budgets, including care for the elderly.

However, the Government has now allowed councils to increase the precept level to 3 per cent next year in order to generate additional income to fund adult social care services.  In light of this additional flexibility, the council is asking residents whether they would agree or disagree with the council implementing the full 3 per cent increase available.  Applying the full 3 per cent precept would generate an additional £4.6m and would add £33.63 to Council Tax bills for a Band D property next year (equivalent to £2.80 per month).

The council’s annual budget consultation also seeks residents’ views on its saving proposals and spending priorities as part of its 2017/18 budget. The final decision on the budget will be taken at Full Council on 7 March 2017, following responses to the consultation.

The council faces a budget gap of £61.5m between 2017 and 2020 due to continued reductions in Government funding and increasing pressure on services as a result of the borough’s growing population. Adult social care services in particular have come under increased pressure due to the growing demand for their services as life expectancy increases.

Despite these challenges, between 2011 and 2016 the council has saved more than £112m. Resident satisfaction with Barnet as a place to live, and with the council, has also increased* during this period.

For the last six years residents’ Council Tax bills have not increased while at the same time the cost of living has gone up year on year. This means, when adjusted for inflation, there has been a real term cut of 20 per cent in Council Tax bills since 2010/11.**

Policy and Resources Committee on 1 December considered the council’s budget proposals, as well as its capital investment programme which, if approved by Full Council, will see £781m of investment over the period 2016 - 2020. As all councils continue to reduce day to day spending and running costs, Barnet is investing significant resources into the future infrastructure needs of the borough.

The investment programme is funded by the proceeds of growth and will be invested in housing, school places, transport networks, leisure facilities and community hubs to make sure the borough continues to be an attractive place to live and run a business.

Leader of Barnet Council, Councillor Richard Cornelius, said:  “Local government is facing some difficult challenges as our spending power is halved over the decade while the pressures on our social care services continue to grow.

“We have risen to this challenge and successfully saved £112 million so far without an increase in Council Tax bills for the last six years. We have made some difficult choices and with a £61.5 million budget gap left to fill until 2020 we will need to continue to make tough decisions to make sure that we focus our resources where they are needed most.

“The Local Government Finance Settlement has given us some additional flexibility with Council Tax and I would like to hear residents’ views on this as well as our other proposals to close next year’s budget gap of £22.2m.”

Residents are being asked to complete an online questionnaire about the council’s 2017/18 budget at engage.barnet.gov.uk between December 5 until 19 January 2017.

*The results of the Spring 2016 Residents’ Perception Survey show that 74 per cent of residents are satisfied with the way the council runs things, significantly above the outer London average of 70 per cent.

** Since 2010/11 the council took the following decisions on Council Tax;

• in 2016/17 the council applied a 1.7 per cent social care precept Council Tax increase to spend exclusively on adult social care, including care for the elderly. This was offset by a reduction in the element of Council Tax that goes to the Greater London Authority, which meant there was no overall increase in Council Tax bills for 2016/17.

The 1.7 per cent social care precept increase was introduced last year as a result of a new flexibility, granted by the Government, which allows councils to increase their Council Tax by up to 2 per cent above the existing 1.99 per cent cap on the condition that the income is spent exclusively on adult social care, including care for the elderly. This flexibility – which the Government refers to as the ‘social care precept’ was announced as part of the Autumn Statement in November 2015.

The capital investment programme, which will run between 2016 and 2020, is funded by the proceeds of growth and will create vital infrastructure including three new schools, an additional Thameslink station, two brand new sports centres, two community hubs, four business hubs, the council’s new offices, road and pavement investment, a new children’s home, and the delivery of more than 600 homes over the next five years. This investment will ensure the future sustainability of the council through laying the foundations for generating future income locally.