Barnet Council’s latest enforcement action to tackle environmental crime has seen 28 individuals ordered to pay £430 each for failing to pay a fixed penalty notice for littering. 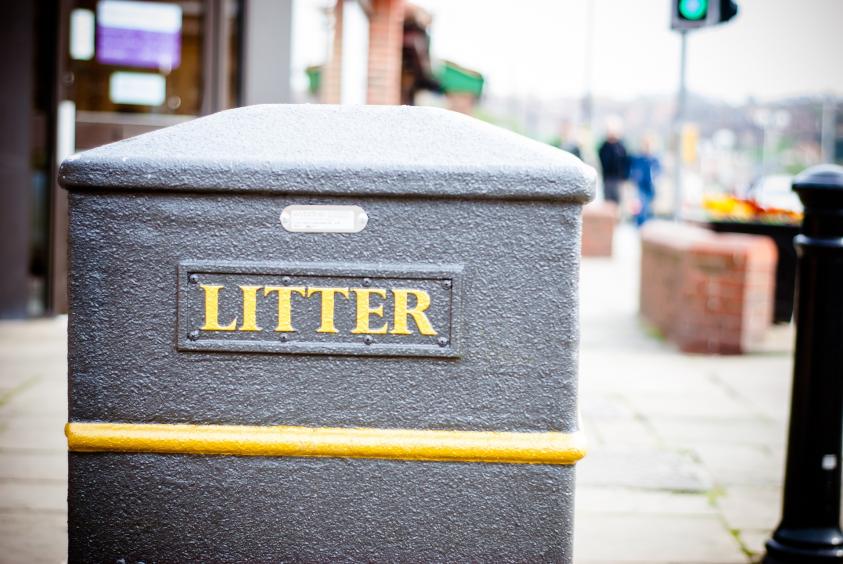 The proceedings form part of the council’s Keep Barnet Clean campaign launched in July 2016 which encourages residents and visitors to help keep the borough’s streets and green spaces free from litter and other unsightly waste such as flytipping. It also addresses other issues such as urinating in public spaces, spitting and dog fouling.

All of those taken to court were originally issued with a £80 fixed penalty notice, reduced to £50 if paid within 10 days, before further action was taken. The notices allow individuals to agree an offence has taken place whilst not admitting their guilt. In return, the council agree not to take any further action against those that pay the charge.

The defendants found guilty made no response or payment, and the offence was proved in their absence at Willesden Magistrates Court on 21 February. As a result, the court ordered each defendant pay a £200 fine, £200 costs, a £30 victim surcharge and a collection order.

Councillor Dean Cohen, Chairman of Barnet Council’s Environment Committee, said: “This sends a strong message to those not paying fixed penalty notices that we won’t just ignore it. We will continue to pursue the non-payment of fixed penalty notices, and I’m pleased to see that the courts agree that this kind of behaviour is not acceptable in Barnet.”

Since the campaign’s launch, over 2,400 fixed penalty notices have been issued for littering offences.