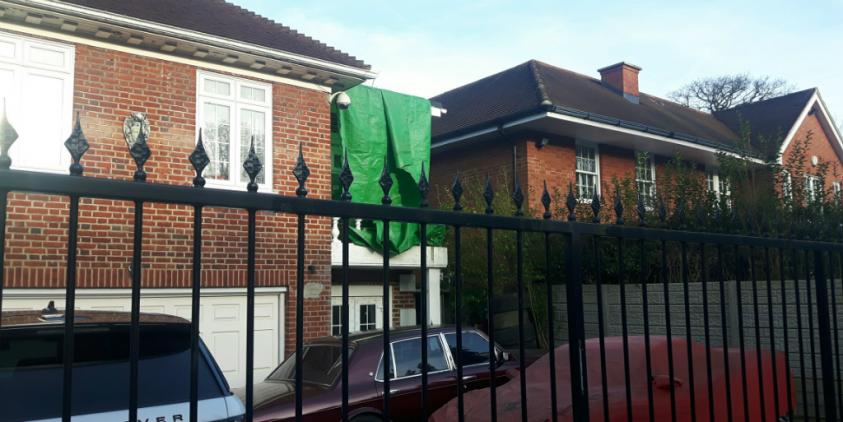 Margarita Sofianova, 55, pleaded guilty to the three offences and was ordered to pay £55,113.09 in fines, costs and victim surcharges.

The notices demanded that illegally built single and two-storey extensions to her house be demolished and that the garden be lowered to its previous height to protect trees and the privacy of her neighbours.

The extensions were described by a government planning inspector as having a “harmful effect on the character and appearance of the host dwelling, neighbouring properties and the Hampstead Garden Suburb Conservation Area”.

Upon reaching a verdict, the court said Ms Sofianova failed to declare she owned a second home and failed to mention money was given to her by her partner and children to cover all outgoings and travel abroad, as well as living expenses, for a six-bedroom house off The Bishops Avenue.

Ms Sofianova was also unable to account for how she paid for two illegal extensions when she had supposedly lost her money to rogue builders.

The court found the third offence the most serious due to the extent of building work and the fact it had been carried out, even though she had the other notices in place and continued not to comply.

Leader of Barnet Council, Councillor Richard Cornelius, said: “This kind of breach is completely unacceptable. For the resident to continue illegal extensions with existing enforcement notices in place shows how little regard she has for the law.

“The large fine that has been handed down is a fair reflection of the breaches which have taken place. I hope this acts as a deterrent to other residents when they contemplate making illegal extensions to their properties.