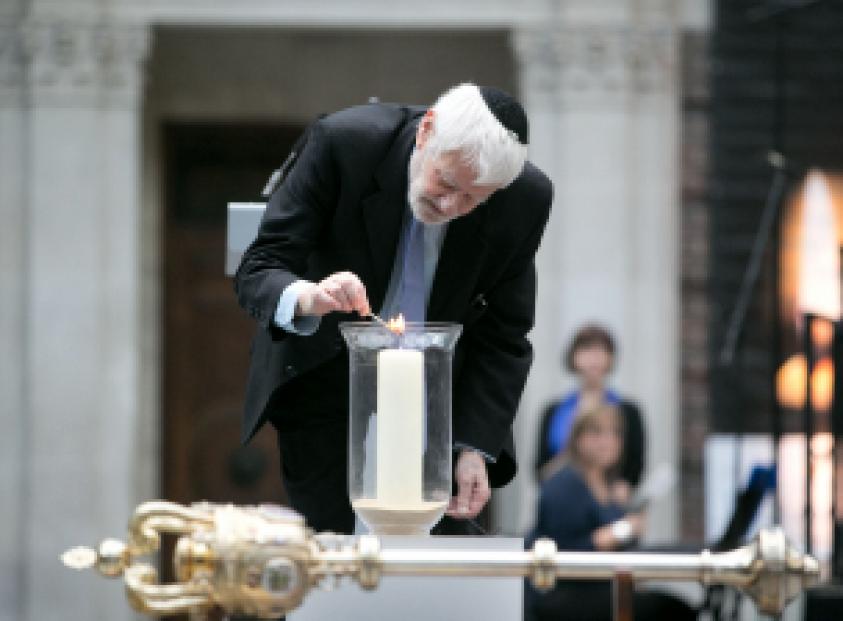 Residents are once again invited to attend the event which will be held in the Rickett Quadrangle at Middlesex University’s campus in The Burroughs, Hendon, on Sunday 28 January.

The day will begin with the Mayor of Barnet, Councillor Brian Salinger, councillors and dignitaries taking part in a procession into the quadrangle ahead of commemorations.

There will be music from the Barnet Band, The London Cantorial Singers and the Alyth Youth Singers.

At the end of the service, students from the Akiva School will hand out Snowdrop bulbs as part Barnet’s project to plant a Snowdrop in memory of every one of the 1.5 million children who died in the Holocaust.

So far 48,000 bulbs have been planted at schools around the borough since the initiative began.

Members of the public are invited to attend the commemorations. The memorial service will begin at 1pm and people are asked to take their seats by 12.45pm. Doors open at midday.

The Mayor said: “Holocaust Memorial Day gives us the opportunity to think about all those people who have lost their lives in the Holocaust and in other atrocities.”