Servicemen and women to be remembered

This weekend Barnet will pause to pay tribute to those who have lost their lives in conflict exactly 100 years after the guns fell silent in the First World War. 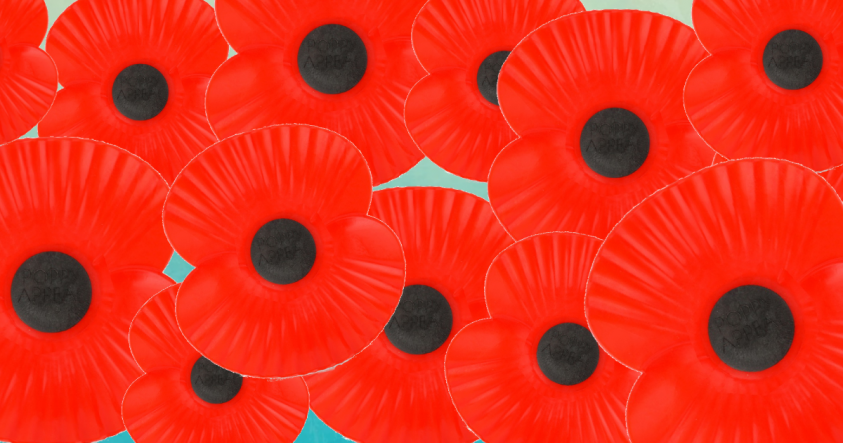 On Sunday 11 November, the Worshipful the Mayor of Barnet, Councillor Reuben Thompstone, will attend a service of remembrance due to be held at the Hendon War Memorial.

Other special commemorations marking the centenary of the Armistice will take place throughout the weekend.

The Remembrance Sunday parade in Hendon will begin at 10.40am. Two minutes of silence will be observed at 11am.

Also in attendance will be councillors, ex-servicemen and women, Army Reserve personnel and cadets.

The Mayor will lay a wreath at the foot of the memorial on behalf of the borough.

He said: “This year’s commemorations will have an added poignancy as we pause in remembrance exactly 100 years since the end of the First World War and the horror of the trenches.

“Remembrance Sunday gives us all an opportunity to take a moment of quiet reflection, and to acknowledge the tremendous debt of gratitude we owe those who have given their lives in two world wars, and in other more recent conflicts.

“Their sacrifice will never be forgotten.”

Later on Sunday, the Mayor will attend a Civic Service of Commemoration and Reconciliation at St Paul’s Church, Mill Hill. Members of the public are welcome to attend. He will also attend a service in the evening at St Mary Magdalen Catholic Church, Whetstone.

Representatives from Barnet’s twin towns, including Chaville, in France and Tempelhof Schöneberg, and Siegen Wittgenstein in Germany, will be in the borough throughout the weekend to take part commemoration events.

These will include a visit to the RAF Museum, Hendon, and a public concert hosted by the Hendon Band of the Salvation Army; Festival of Remembrance: ‘Triumph of Peace’. The concert will take place from 7pm, Saturday 10 November, 1-5 Brampton Grove, NW4.

On Sunday, scouts from Barnet will gather to take part in a coordinated nationwide beacon lighting event at 7pm.

Throughout the next few months there will also be a free exhibition on show in the atrium of Hendon Town Hall charting the local impact of the First World War and Barnet’s historical connections to the conflict. ‘Coming Home’ runs until 29 January.

There will be a number of other services taking place around the borough on Sunday: