Step-free access will be provided at Mill Hill Broadway Railway Station after a funding bid to the Department of Transport (DfT) by Thameslink in close consultation with Barnet Council. 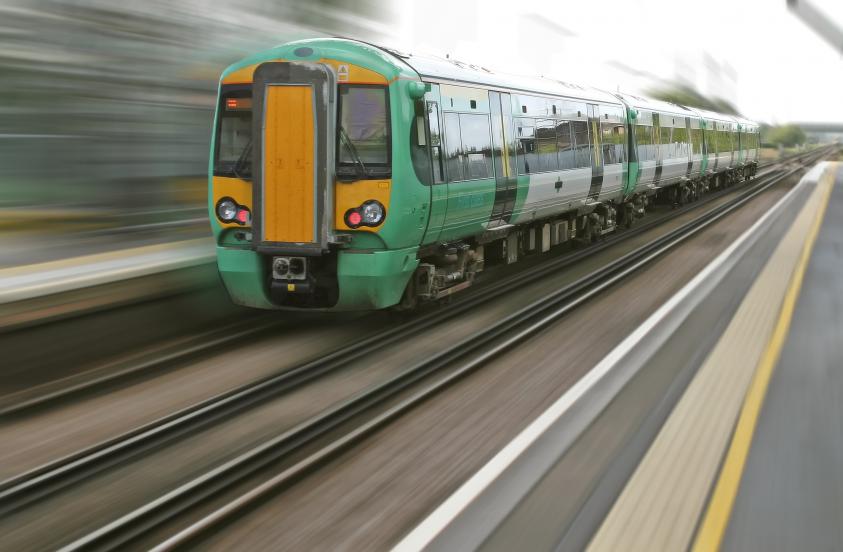 The DfT’s Access for All programme – originally launched in 2006 – will fund improvements at 73 railway stations nationwide after an additional £300million was set aside for the project.

Mill Hill Broadway caters for 2.7million train passengers per year – with eight trains per hour stopping at the station during normal daytime service. New gates will be installed as a part of the project to help cope with the number of peak-hour passengers and expected growth in the future.

Councillor Dean Cohen, Chairman of the Environment Committee, said: “It’s important to us that everyone in Mill Hill, and across the borough, should have access to public transport. We are delighted that the government has set aside the money to bring Mill Hill Broadway Railway Station into the 21st century. We want our residents to be able to live happy, healthy and independent lives – and this much-needed cash injection will help make that happen.”

Govia Thameslink Railway's Head of Programme Delivery Andrew Sidgwick said: “We are delighted Mill Hill Broadway has been selected for funding. We work very hard to make our services accessible to everyone and the project will make an enormous difference to our passengers. We will immediately begin supporting Network Rail as it develops the scheme.”