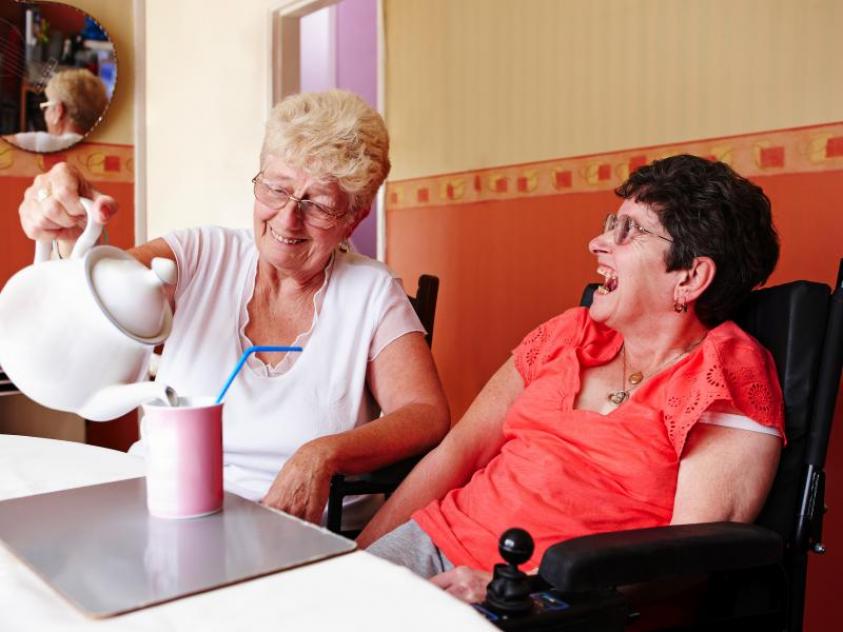 A revised in-house service and shared service with the NHS are two options being considered for delivering adult social care in Barnet in the future.

Following a meeting on 19 September, members of the Adults and Safeguarding Committee agreed to further explore these two options as a way of delivering the council’s adult social care service. The committee also agreed to implement a new ‘strengths-based’ approach way of supporting people to live as independently as possible.

This transformed approach to delivering adult social care was agreed in response to the increased pressure that Barnet, as with all local authorities across the country, is facing with a rising demand for services and a reduced amount of money available.

This means the council has had to look at a new way of delivering adult social care that will help people live as independently as possible, as well as finding a new way of organising the service.

In May the council launched a 12 week consultation to ask for residents’ views on the proposals which have been developed with input from residents and other organisations.

As well as seeking views on the new ‘strengths-based’ approach which focuses on supporting people to live as independently as possible by drawing upon support from family, friends and the local community, residents were also asked for their views on the following three options;

•             creating a shared service with one or more local NHS organisations, such as an NHS trust

•             establishing a public service mutual organisation, usually employee owned, which would re-invest any profit back into the service.

Based on positive feedback from staff and users, the committee report recommended implementing this new strengths-based approach. Further feedback also showed a reformed in-house service was the most popular means of delivering this new model, with 50 per cent of respondents supporting this approach, and 40 per cent supporting a shared service with the NHS. A further Public Service Mutual option was the least favourite option and was not recommended for further development.

Other options, including outsourcing the service to a third party supplier, were previously discounted.

Councillor Sachin Rajput, Chairman of Adults and Safeguarding Committee, said: “The way we deliver adult social services needs to change radically and the options approved by members for further consideration will provide us with the right tools to help people to live as independently as possible with the right support network.”

The council’s social workers will now begin implementing the new strength based approach, with a report coming back to committee on the future options in March 2017.