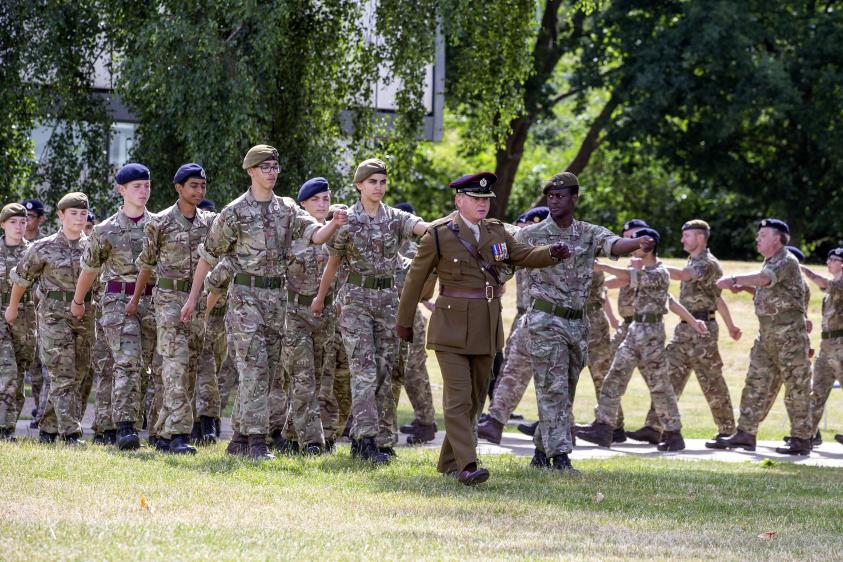 The London Borough of Barnet has marked Armed Forces Day (25 June) with a parade and flag raising ceremony in partnership with the RAF Museum, to pay tribute to the Armed Forces, Cadets Services, veterans, and their families in the borough.

The event was attended by The Worshipful Mayor of Barnet, Councillor Alison Moore, the Representative Deputy Lieutenant, Martin Russell, CEO of the RAF Museum, Maggie Appleton, and other dignitaries and civic guests.

The annual ceremony was one of many taking place across the country to recognise those currently serving and those who have served.

The Worshipful Mayor of Barnet, Councillor Alison Moore, said: “Barnet has always had a very close connection to the Armed Forces, and this day is an opportunity for us to publicly recognise that connection, pay tribute to them and thank them.

“It is an honour to recognise our Armed Forces personnel, past and present, for their bravery and dedication to the Forces. In particular this year, we remember those impacted by the conflict of the Falklands War 40 years ago.”

After the parade, the programme continued at the RAF Museum with music from the North London Military Wives Choir and the RAFAC Band (Mdx Wg). There was also a presentation of Deputy Lieutenant (DL) awards to cadets from the Sea Cadet Corps, Combined Cadet Force, Army Cadet Force, and RAF Air Cadets recognised for their outstanding service.

All parade participants and guests enjoyed a reception under the Lancaster Bomber inside the museum.

CEO of the RAF Museum, Maggie Appleton, said: “The RAF Museum is delighted, once again, to be hosting the borough’s celebration and commemoration of our Armed Forces. We are proud to be a national museum with a local heart and international reach, sharing the stories of the amazing women and men of the Royal Air Force.

“We were honoured that, during this anniversary year of the Falklands Conflict, our Midlands site received Bravo November, the Chinook which operated for 39 years, and saw four of her crew awarded the Distinguished Flying Cross. The Museum continues to work with our colleagues across the Army and Navy Museums to collaborate on shared histories of our brilliant Armed Services – lest we forget.” 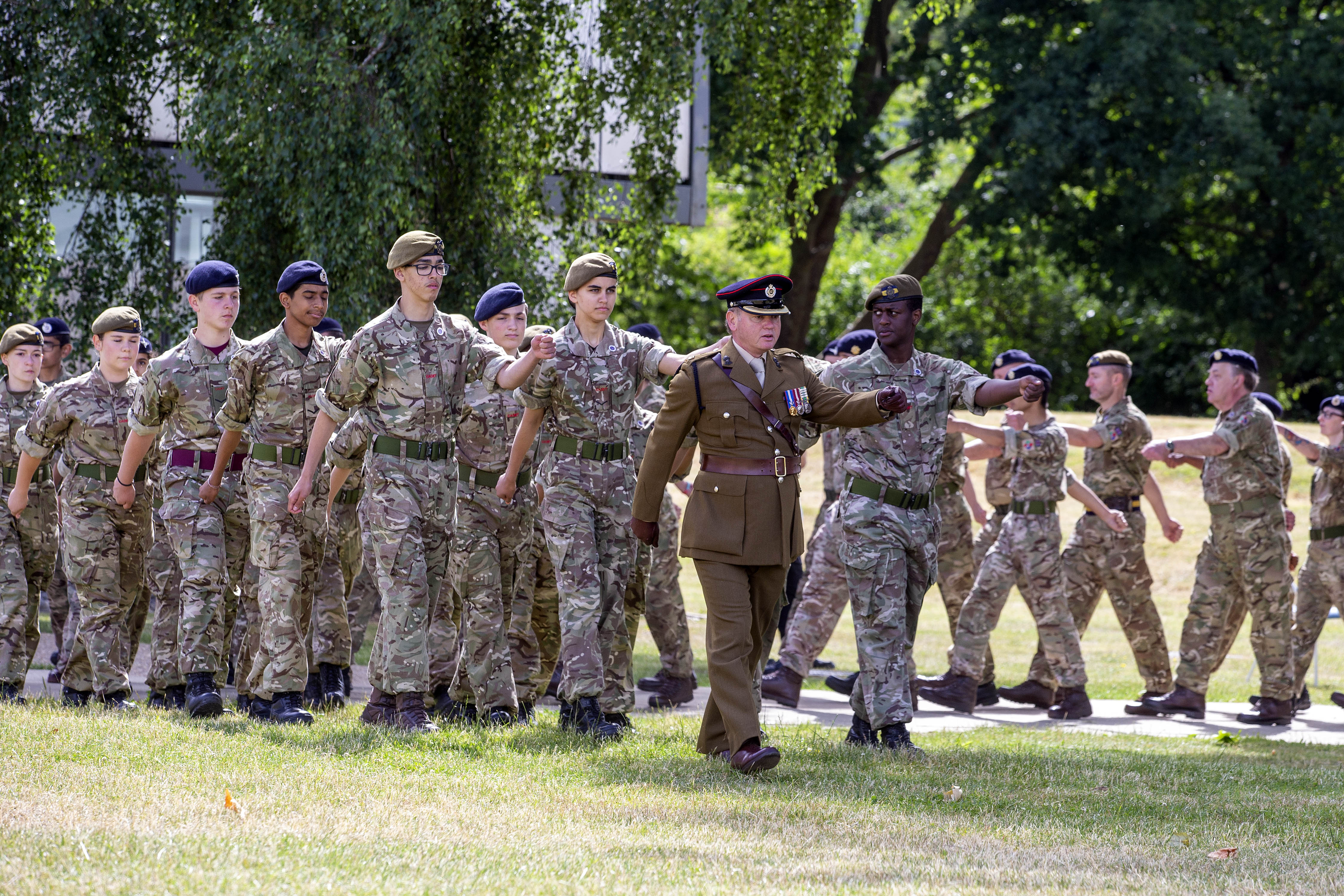