Don't miss the photography exhibition on the first floor of our offices in Colindale (2 Bristol Ave NW9 4EW), as it stops here on a cross-Europe tour. 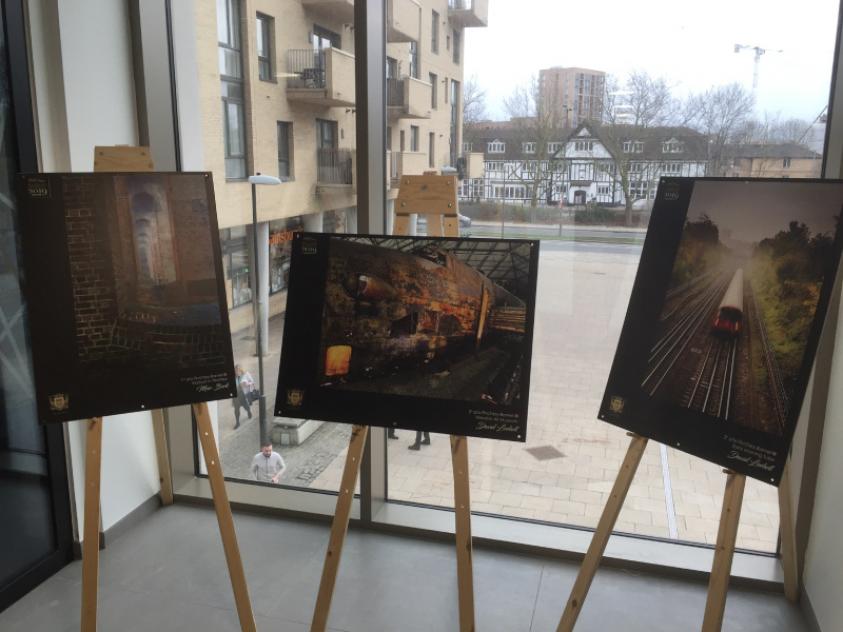 The exhibition – which will be with us until Monday 17 February – is a photographic competition that took place last year with our twin town of Le Raincy in France.

The photograph panels are the chosen winners and second and third prize entries from each twin town of Le Raincy. There are three Barnet photographs included in the exhibition - Viaduct in Finchley by Meir Berk, Hendon Air Museum by David Loebell and Early Morning Tube by David Loebell.

The exhibition is being sent to Le Raincy’s twin towns on a rolling programme and will be visiting Portugal and Italy after it leaves Barnet.

The subject of the exhibition was 'shapes and colours of your town'. If you are interested in entering this year's competition, get in touch with Angela Richardson at the Mayor's Office - email angela.richardson@barnet.gov.uk. 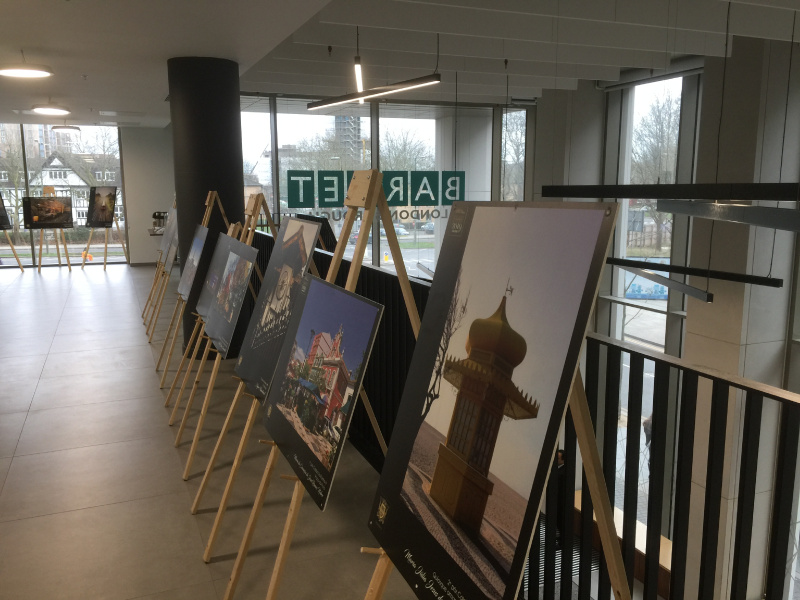