Five council services currently delivered by Capita for Barnet Council will return in-house once their contracts expire in 2023, if proposals for a change in service provision are approved by the council’s Policy and Resources Committee next month (December). 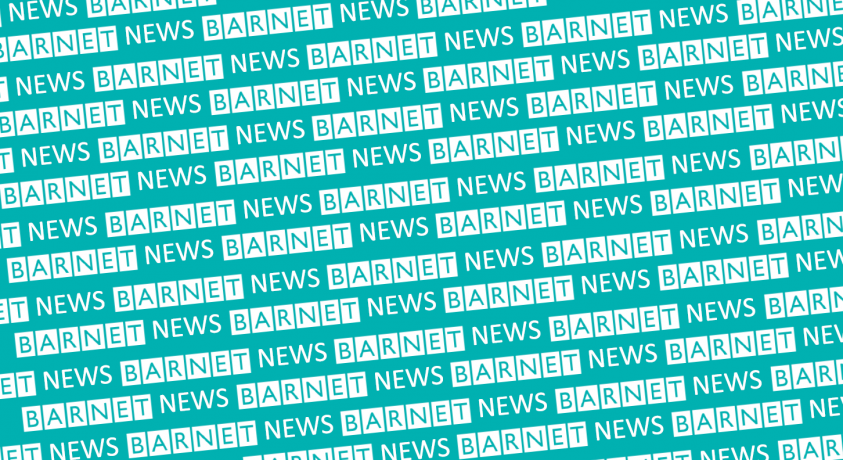 Recommendations for the future delivery of some services currently outsourced by Barnet Council to Capita are expected to be confirmed by the council’s Financial Performance and Contracts Committee, which will meet on 23 November. These proposals will then be decided by the Policy and Resources (P&R) Committee on 9 December.

Five services have been earmarked for return in-house to Barnet Council. The first would be the council’s back office Recruitment service, which would return in February 2022. Procurement, Regulatory Services, Regeneration, and Highways would then transfer during 2023, once their contracts expire.

The report to the Financial Performance and Contracts Committee also confirms that proposals for extending the contracts have been received from Capita and are currently being evaluated by council officers. These proposals cover four services which are still under review, where it is expected that there will be short contract extensions of one or two years. These are Accounts Payable/Integra, Payroll, Estates, and Cemetery and Crematoria.

Five more services – IT, Revenues and Benefits, Planning and Development Control, Building Control, and Land Charges – are being considered for longer extensions of two to three years.

“Many of the services were contracted 10 years ago and have been reviewed to ensure that they continue to deliver the best possible service for people in Barnet. Innovation is at the heart of service improvements, and the review looked at how best to achieve this. The Financial Performance and Contracts Committee has previously agreed a direction of travel for each service, including the expectation that some services will return in-house, and that some others are likely to remain with Capita.

“Barnet Council is committed, with the support of its service partners, to delivering top-quality services that make the borough a better place to live, work and study for all.”

According to a financial assessment conducted by the council, the return of the first five services will be affordable and, overall, will not result in additional costs to the council in running these services.

Capita’s extension proposals are now being evaluated by council officers and a further report will go to the Financial Performance and Contracts Committee in February 2022.

Full details of the Financial Performance and Contracts Committee can be found here.