A property company which illegally converted a house into seven flats and then attempted to exploit a technicality of planning law, will not be able to sidestep enforcement action, a court has ruled. 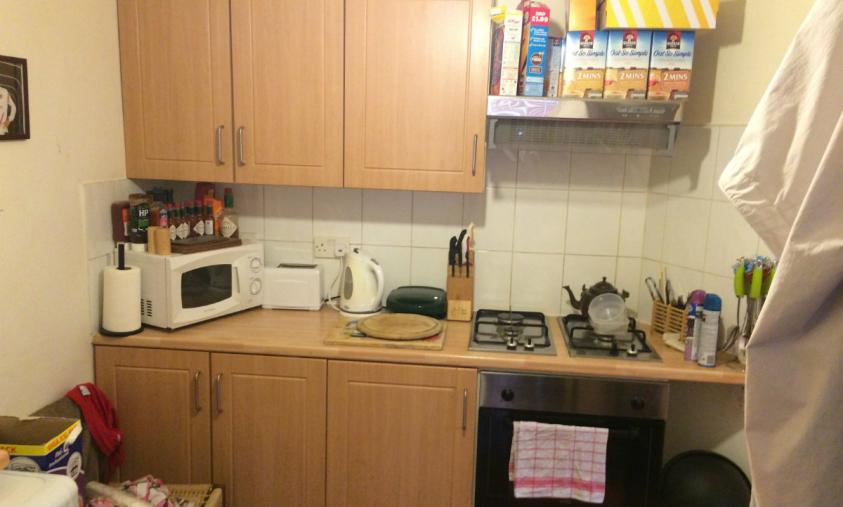 Willesden Magistrates’ Court ruled that Barnet Council will now be able to begin enforcement action against the owners of the house in Clifton Gardens, Golders Green, despite their claims the work had immunity because it was carried out more than four years ago and attracted no complaints.

The case, which was heard over two days, centred on whether or not the owners, property company Plankton Ltd, had in fact deliberately deceived Barnet planning enforcement officers by temporarily converting the property back to a six bedroom home during an investigation into the illegal modifications.

The court heard how in late 2010 Barnet Council’s planning enforcement team was made aware of a possible breach of planning control and had begun an investigation.

When an officer carried out an inspection around a month later in January 2011, it appeared the owners were not breaching planning rules but were letting out the property as a single home with shared kitchen and bathroom facilities. Following the inspection the investigation was closed.

But in May 2016 the council was contacted by Plankton Ltd requesting  a ‘certificate of lawfulness’, effectively seeking acknowledgment that the use of the property as seven self-contained flats was legal, despite having no permission, on the basis that the statutory time limit of four years for enforcement action to be taken had elapsed.

The company claimed that the house only began being used as self-contained flats a day after the planning officer carried out an inspection in January 2011.

The council refused Plankton Ltd’s request for a certificate of lawfulness on the basis that it had deliberately deceived the investigating officer and that if it had not been for this deception, formal planning enforcement action would have been taken.

The council rejected the claim that the use commenced only after the officer’s visit and instead pointed to evidence that suggested the use had in fact commenced earlier, but had been disguised.

The council then took steps to apply to the courts for a Planning Enforcement Order (PEO) which allows the authority to take action outside of the normal time limits.

Following the two–day hearing, Deputy District Judge Evans agreed with the council’s assertion that the company had deceived planners, stating in her ruling that the “breach in this case was for the purpose of commercial profit” and the company‘s actions appear to have been with a view to “circumventing the intent of the legislation regulating this area”.

The court agreed to grant the PEO and the council was awarded £15,000 in costs.

The council will now begin the formal enforcement process.

Councillor Melvin Cohen, Chairman of the Planning Committee, said: “Cases such as these are rare and I am very pleased that the court, having considered the evidence, agreed that planning officers were deliberately deceived in what was a blatant attempt to sidestep the law.

“Planning regulations are there for a reason and this case sends a very clear message to anyone else who may be considering trying to exploit the system.”