Voting is underway to find Barnet’s new members for the UK Youth Parliament. 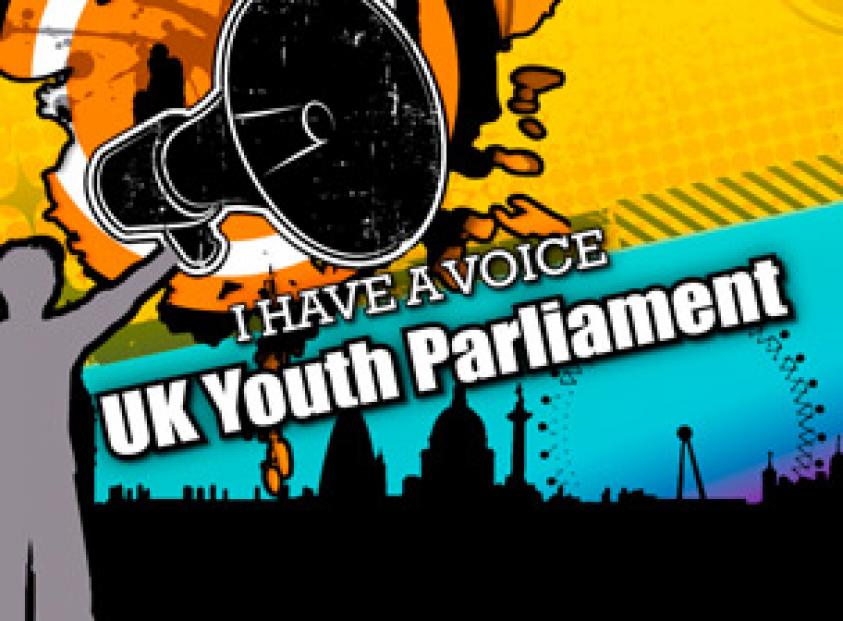 Young people from across the borough are taking part in the online poll which runs from Monday 20 February until midnight on Monday 6 March.

Results of the vote will be announced at a special results evening on 13 March at the North London Business Park.

There are four positions as a Member of the Youth Parliament up for grabs, with members serving for one year.

This year 39 candidates from 16 different schools and colleges across the borough have entered the race for election.

The UKYP was established in 1999 and is run by young people for young people, giving them the opportunity to share their opinions on issues ranging from the cost of university education to job opportunities and mental health.

Its views and recommendations are listened to by local and national government and providers of services and other organisations which have an interest in the views and needs of young people.

Councillor Reuben Thompstone, Chairman of the Children, Education, Libraries and Safeguarding Committee, said: “It is fantastic to see so many young people getting involved in the UKYP elections this year. Best of luck to all the candidates.

“The UKYP continues to be a really great way for young people to get involved in the democratic process and make their views heard at a national level.”
More information is available online.